Social Justice Organizations That Are Working for Positive Change

The tragic death of George Floyd on May 25, 2020, sparked outrage across the nation, prompting protests in all 50 states in an effort to bring awareness and systemic change around police brutality and systemic racism. As activists and allies band together in solidarity with the Black community, citizens around the world are choosing to donate to social justice organizations in hopes of helping to empower lasting, positive change.

Below are just five of the many social justice organizations that are doing tremendous social justice work via advocacy, education, litigation, support, and much more.

Founded in 2013 following the acquittal of the man who fatally shot teenager Trayvon Martin, Black Lives Matter is an organization and global movement whose mission is to eradicate white supremacy and systemic racism for good. Their organization name and viral message of “Black Lives Matter” is meant to affirm the lives of all Black people, including those who are disabled, undocumented, and LGBTQ+.

In addition to focusing on awareness for much-needed structural and systemic change via the #BlackLivesMatter social media campaign, protests, and other movements, Black Lives Matter has programs designed to celebrate and uplift the Black community, including an annual Black Futures Month and an Arts+Culture program that connects, educates, and empowers the community through Black artists.

You can make your donation to Black Lives Matter here.

The American Civil Liberties Union, or the ACLU, was formed 100 years ago as a nonprofit organization dedicated to defend, ensure, and preserve the individual rights and liberties guaranteed to every person in the United States by the Constitution.

Although the ACLU’s work in the courts, legislatures, and communities throughout the US spans a wide variety of social justice issues, including the rights of the Black community, LGBTQ+ people, women, disabled citizens, and other minorities, they focus their efforts on issues that are considered to be the most pressing civil liberty issues at any given time. ACLU lawyers are often at the center of history-making court cases, Supreme Court cases, and thousands of other civil liberty cases throughout the country. Their Action Center provides informational alerts for those looking to make positive changes.

You can make your donation to the ACLU here.

The Montgomery, Alabama, nonprofit organization Southern Poverty Law Center, or SPLC, is a legal advocacy group dedicated to fighting hate and bigotry while seeking justice for vulnerable s of society. They do so by utilizing litigation, education, and other forms of advocacy in hopes of a day when equal justice and opportunity is achieved.

The Southern Poverty Law Center monitors and exposes hate groups and extremists, helps educators and schools teach about tolerance and diversity to children, and takes on legal cases to get justice for those who are powerless, exploited, and discriminated against. The SPLC has been involved in many landmark cases throughout their nearly 50 years of work, helping to make lasting, systemic change.

You can make your donation to the Southern Poverty Law Center here.

The NAACP Legal Defense and Educational Fund is one of the country’s premier legal nonprofit organizations dedicated to fighting for racial justice and equality for all. The organization seeks structural and systemic changes through a combination of litigation, advocacy, and public education. Some of the NAACP Legal Defense and Education Fund’s focuses include fighting for voting rights, criminal justice system reform, economic equity, and education access. In addition, they tackle a variety of other civil rights issues.

You can make your donation to The NAACP Legal Defense and Educational Fund here.

Named in honor of the gay liberation activist Marsha P. Johnson, who was a self-identified drag queen, performer, survivor, and significant figure in the events in the Stonewall rebellion, the Marsha P. Johnson Institute was founded in response to the murders of Black trans women and women of color. It aims to protect and defend the human rights of Black trans people by organizing and advocating as well as creating a welcoming community in which Black trans people can heal, connect, and develop leadership skills.

The organization spotlights Black trans women and their exclusion from many social justice issues such as gun violence, reproductive justice, and other civil liberties issues.

You can make your donation to The Marsha P. Johnson Institute here.

Our mission at Cerity has always been to support businesses however we can. Now more than ever, we stand by our commitment to being there for all business owners by supporting organizations that work to achieve lasting, positive change. We encourage everyone to learn more and donate to these impactful, important social justice organizations.

Next Up: What Does It Mean to Be Licensed, Bonded, and Insured?
NEXT UP

What Does It Mean to Be Licensed, Bonded, and Insured? 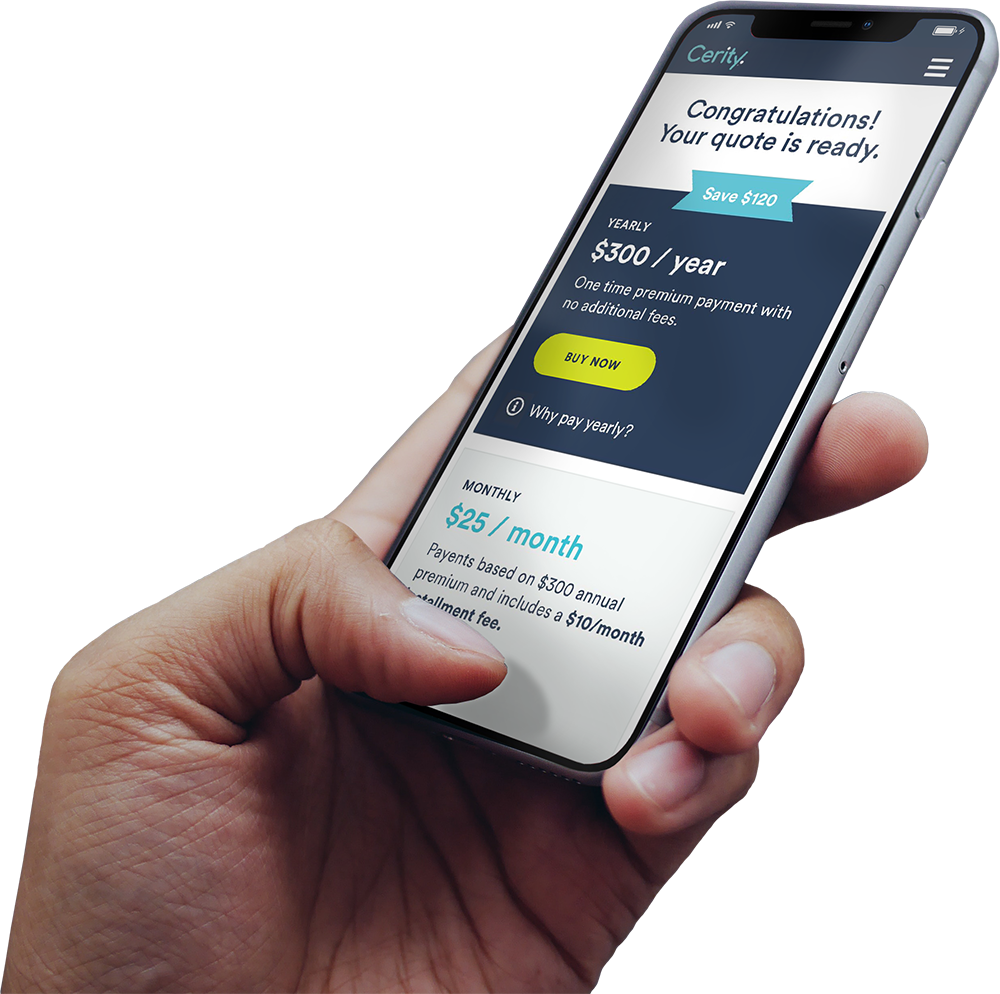